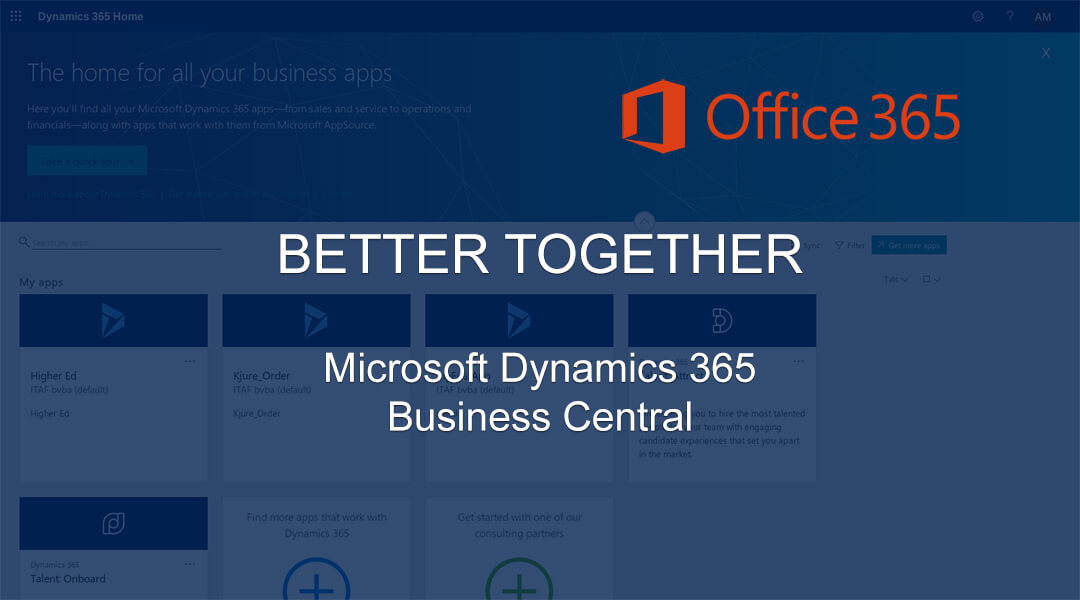 What Is Microsoft Dynamics NAV

The microsoft dynamics nav is an app published by Microsoft. This is an Enterprise Resource Planning (ERP) app. This was a part of Microsofts’s Dynamic family that started with Dynamics NAV 5.00. These apps are intended to assist the user with manufacturing, supply chain, customer relationship management, finance, electronic commerce, and analytics, especially for medium-sized or small companies. For modification in the system, language C/AL is used.

This microsoft software originated from Navision, a Microsoft application for accountings launched in 2002. It originated at PC&C (Personal Computing and Consulting) A/S, a company found in Denmark in 1984. In 2002, Microsoft bought Navision A/S. Now it became a big new division of Microsoft called Microsoft Business Solutions. This division also handled Microsoft CRM. Later in 2003, Microsoft announced entirely new and different ERP system plans. Microsoft launched four ERP systems with the same user-interface, reporting, and analysis that were SQL-based, SharePoint-based model, mobile clients based on Pocket-PC, and integration with Microsoft Office.

It was in 2005 that Microsoft rebranded this product and released it by the name Microsoft Dynamics NAV. New versions of this ERP system kept coming in the coming few years. There were new versions in 2009, 2013, 2015, 2016, 2017, and 2018 with new features like three-tier GUI that was called the RTC (RoleTailored Client), support for 64-bit Windows systems, tablet client, Bank Integration, document reporting, web client, email integration, posting preview function, deferral accounting and many more. Microsoft discontinued Microsoft Dynamics NAV after 2018 and changed the name of the product to Microsoft Dynamics 365 Business Central. 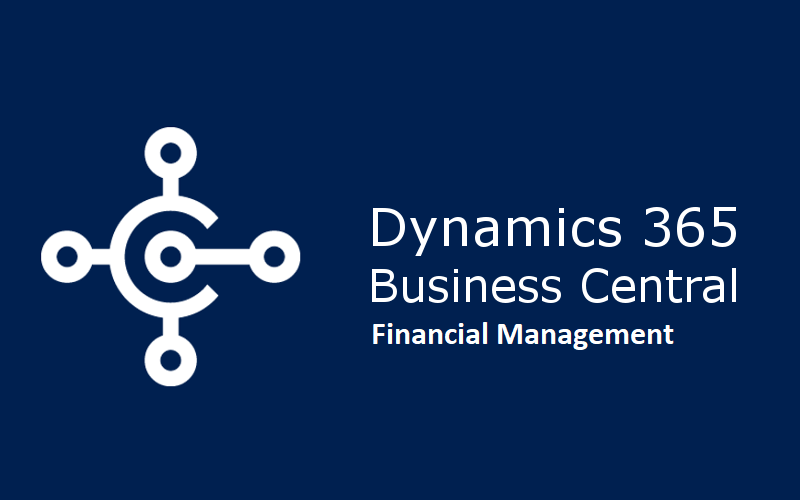 How will No Microsoft Dynamics NAV affect you?

There’s not going to be any Microsoft Dynamics NAV 2019. One might be wondering how this decision might affect him/her or his/her business in the future. Nobody wants to discontinue the ERP system they are comfortable with. Well, the good news is that microsoft dynamics nav is not just fading away, it is just becoming better with the new Microsoft Dynamics 365 Business Central also providing the option to use it as a Cloud Solution.

However, there’s more than just changing the name. The new software is a lot better and a lot more powerful than the traditional one. It should be considered an evolution, not and elimination.

Now, as a Microsoft Dynamics NAV customer, you have got two options to choose from, each having their perks. Either you can shift to the new software at a discounted price and experience high-performance or you might continue to use the current software you are using and stay comfortable with its user-interface.

So, this decision from Microsoft won’t affect you much rather, it will make your business accounting way too easy and fast!