Formation of the producer company is done by 10 or more individuals.  In a nutshell, Producer Company tends to deal with the matters of agricultural and post-harvest processing activities. In India, there are over 85% marginal and small farmers and they barely have land holdings of 2 hectares. It is not suitable for Indian farmers to apply the usage of advanced technologies and often the fragmentation leads to disorganization.  The main reason behind the whole idea of the Producer Company is for the purpose of empowerment of the farmers. That will lead to a better economic scale and livelihood of the farmers.

Why register a Producer Company? 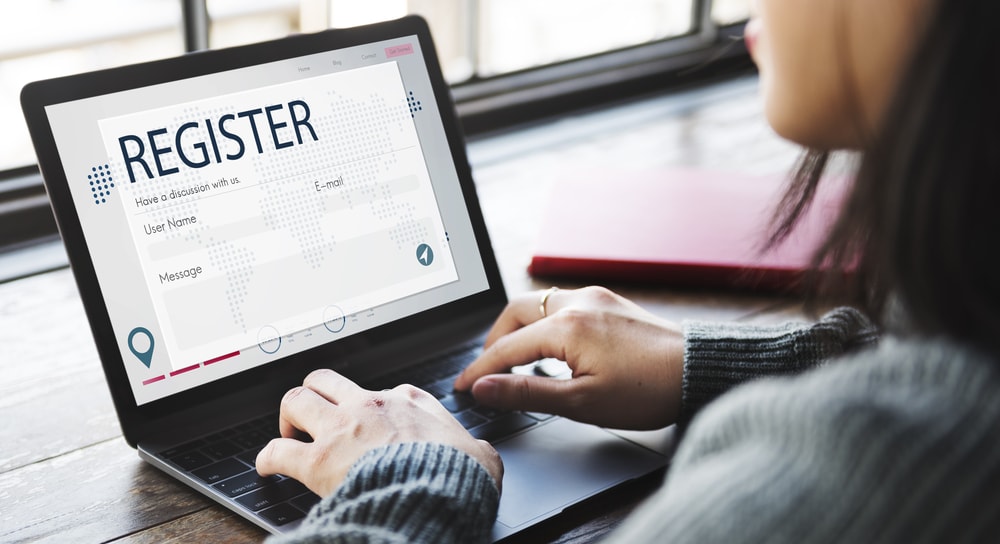 The procedure for producer company registration

It is vital to have at least Ten members/shareholders and five Directors. However, there is no limit on the maximum number of members, and the numbers can keep on increasing without any concerns.  In India, certain procedure/process is to be followed for the incorporation of the company.

There are plenty of service providers who can help you to register the producer company. In some cases, a free consultation is also provided. There are also variants in packages as per the requirement of the client and is inclusive of all fees. To avail that few necessary documents have to be submitted for verification purpose. The concept of producer companies has for sure improved the economic condition of the farmers and is able to scale their business more effectively.