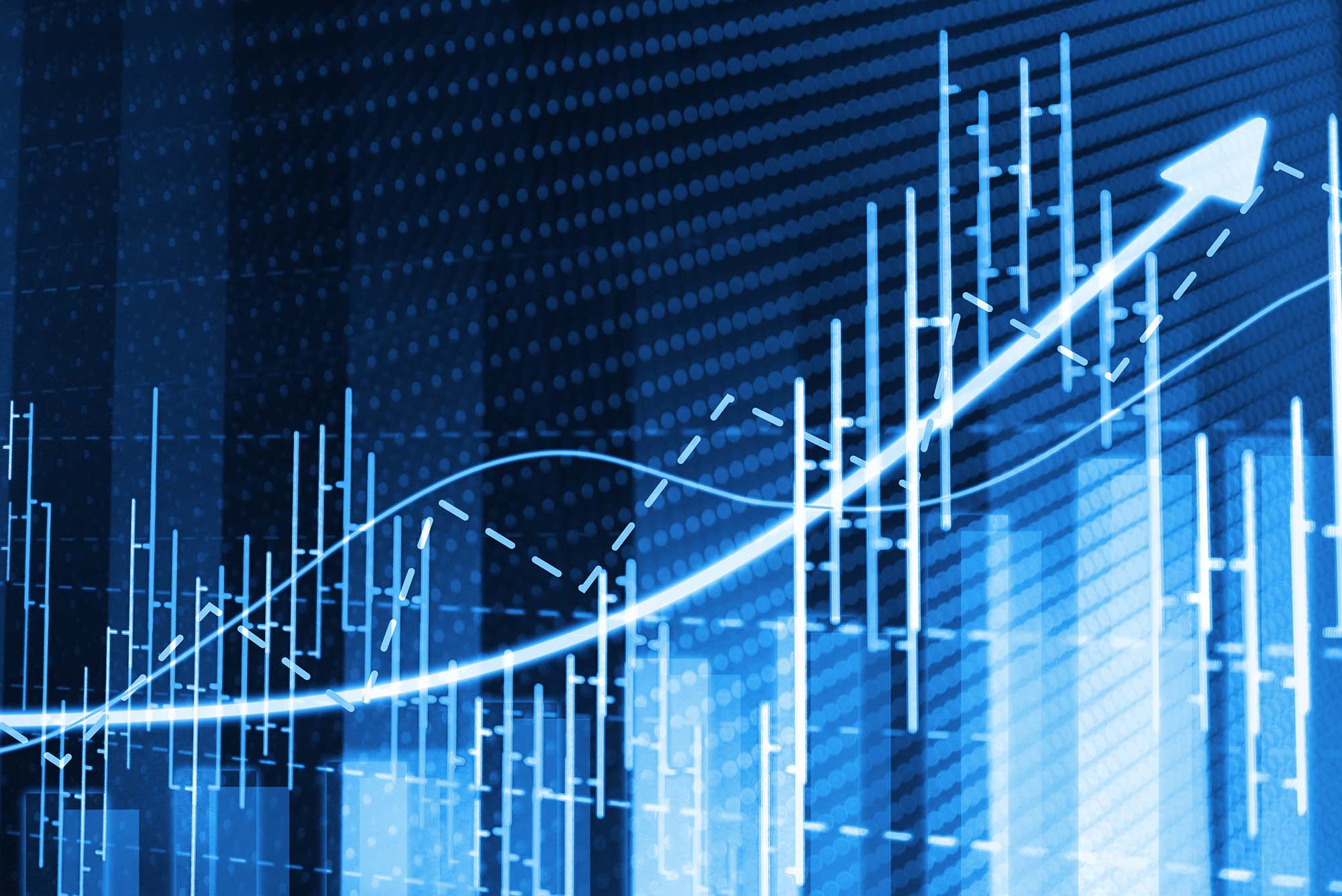 The first step to learning about currency trading is getting a grasp of how it works. Currency pairs are based often on two different countries that engage in foreign trade with one another. The currency traded goods — the base currency — is not always the same one used for settlement. That’s where a quote currency comes in.

In Forex trading, quote currencies are international pricing and exchange rates based on specific values. In other words, they are prices determined by collecting and disseminating prices from various independent sources, i.e. brokers and third-party vendors that traders utilize for pricing quotes. This approach helps traders provide a more direct and efficient price comparison process in real-time. The quote currency is the second currency used to value the base currency in direct and indirect currency pairings. Currency quotes indicate how many units of the quote currency must be exchanged for one branch of the base currency.

A pair’s quotation currency is the second currency. It is also called the counter currency and measures the value of the first currency, called the base currency. In finance, a quotation represents a value relative to another value, so it is reasonable to think of quote currencies as comparative values. Now, you are speculating the Canadian Dollar (CAD) price will increase in a couple of days, and you want to trade your 1000 USD to CAD. How do you trade? You’ll be based on the exchange rate of USD/CAD. First, find the exchange rate, this information is provided by the exchange market itself/forex brokers, so as of August 20th, the exchange rate is 1.28. This means that for every 1 USD you get 1.28 CAD. 1000 USD, will give you 1,280 CAD. You have to set a buy order with a rate of 1.28 and wait for the order to be filled. Once the order is a success, you will end up with 1,280 CAD. The one you bought is your quoted currency, and you’ll sell that quoted pair for profit when the exchange rate increases. 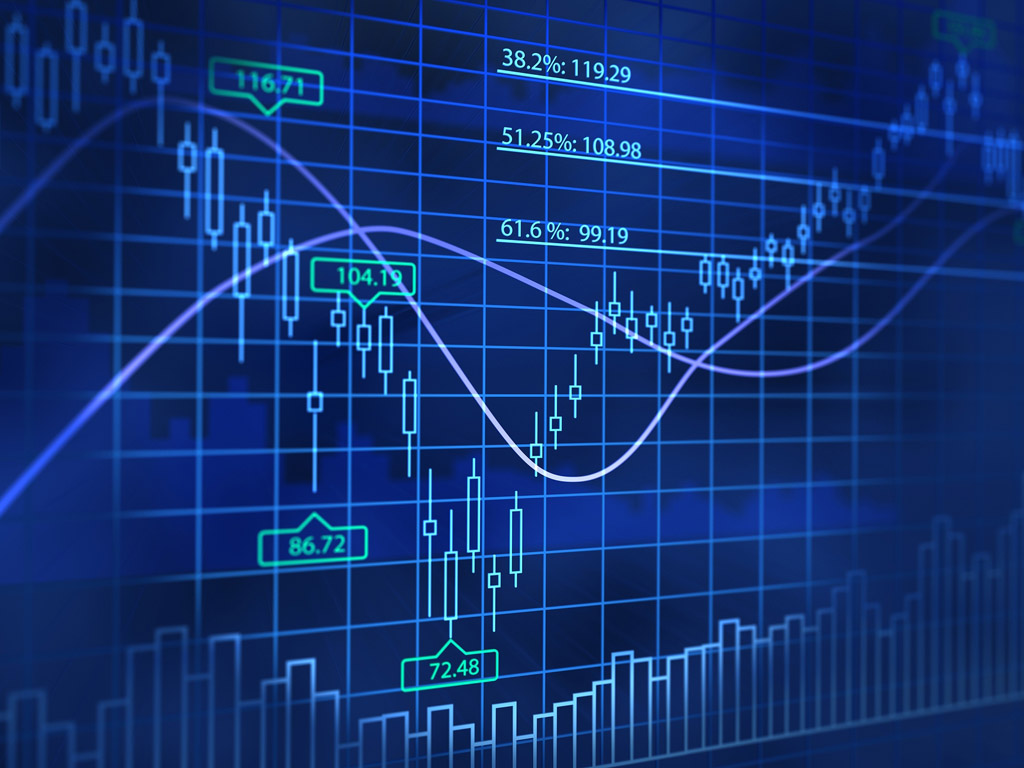 Sometimes in Forex trading, a simple question can reveal as much about a trader as it does about their industry. We ask ourselves, “What is the best quote currency for today?” while simultaneously trying to understand what factors influence the exchange rate. This can be tricky and requires some background knowledge of the market. This knowledge is essential if you hope to make good trades on both sides of the trade to earn well above the market rate for your account.